Home/Article/Trash or Treasure? Why One Mans Trash Is Another Mans Treasure
Previous Next 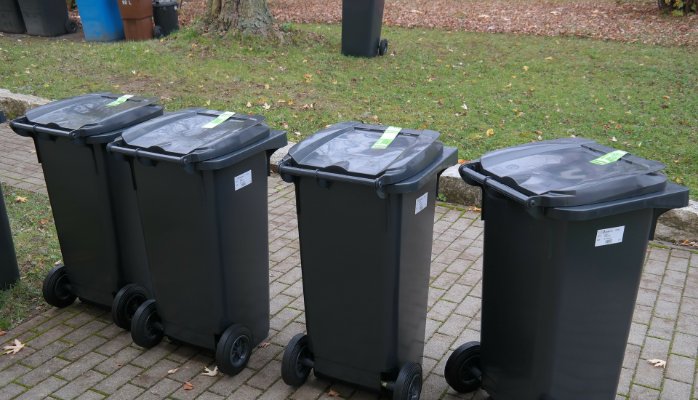 Private investigators, like myself, sometimes get glory over finding great evidence. Investigator(s) often are praised for their ability to follow someone, to find someone and for new and innovative ways of process service. There is one investigative technique that often yields incredible amounts of information and has helped me win cases for a couple of attorneys/clients. I warn you though, it’s a deep, dark secret. I am not sure if I should even share it. When talking about it most people say things like, “That’s nasty!” or “Disgusting” and they are always correct because they are talking about garbage, trash, rubbish, waste, etc.

The U.S. Constitution (4th Amendment) protects citizens against unreasonable search and seizures. However, the courts have repeatedly deemed that once you discard your bags of disgusting to the curb, a person no longer has a reasonable expectation of privacy. At that point whatever is in the trash can be used against you.

So then comes the old adage…….

“One man’s trash is another man’s treasure”

Trash picking, Dumpster diving, or whatever title you wish to give it, can be a very beneficial source of information for would be criminals stealing your information, for Law Enforcement to get a warrant against you and just as well for Investigators and Attorneys to use in divorce cases. What you don’t believe me?

IN SHORT: Jennifer had a romance with James; a rich doctor twice Jennifer’s age. Soon after they had a baby together, Jennifer dumped the doc and sued him for support. At the heart of Jennifer’s assertions were that James was too old, he was too lazy, too inept and just too incapable of taking care of their child in common. She claimed:

Over the course of our surveillance investigation and background check we also did several trash pulls to see what could be found. Essentially, everything that was needed to dispute Jennifer’s claims was found in Jennifer’s own garbage:

-Letters were found from Jennifer detailing how she did not want her child around certain people and invitations for birthday parties were found that the child never went to.

-Microwaveable foods, TV dinners, junk foods and pop cans were found in the trash to disprove Jennifer’s guise of being a health nut. If that was not enough, we found multiple items of trash from almost every major fast food chain.

-Letters from teachers were found saying the child was not socializing well and her school work was not up to par.

-Financial papers such as “Past due” notices, “Final Notices”, etc. were found that proved she was terrible at paying bills and keeping up with finances.

IN SHORT: Davis and his wife Felicia were going through a divorce. At one point the court requested to know where certain documents and possessions were that had disappeared from the marital residence prior to separation. Davis wanted them back and Felicia denied knowledge saying Davis had them.

Over the course of investigation a handwritten list of “things to do” was found in Felicia’s trash that showed she had taken the items in question, where she hid them and what she planned to do with them. In addition, there was a move-in date for her new boyfriend’s house. Surveillance recorded her moving in some of these items to her boyfriend’s house. Needless to say our client was happy and his spouse lost.

Whatever name you give to it, what is in the rubbish can be very helpful or damming whichever side you happened to be on. What the average person discards in trash can be invaluable to someone trying to learn more about said person. It may creep you out how much can be learned.

Family names, former addresses, phone numbers, phone carriers, DNA evidence on pop cans, beer cans, brushes, etc., utility companies, whose name they are in, bank accounts, account numbers, statements, credit cards, plans of attack for divorce, plan for what to hide and where in a divorce, narcotics, alcohol, medicinal information, conditions/disorders someone has, and more.

Besides in Divorce hearings how can this be used to one’s advantage? 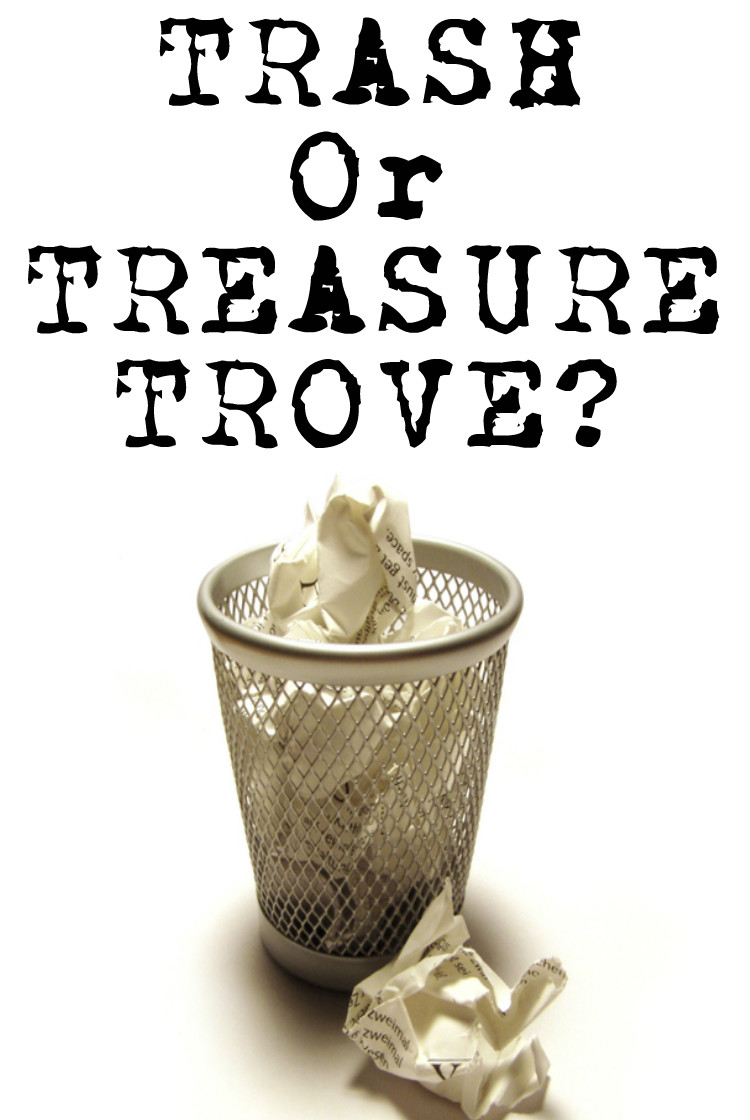 Easily. Any information found can be used to open new accounts, to cross reference other information and possibly learn even more valuable information through pre-texting or social engineering. That being said….

To a client – I would express to you the importance of shredding your own documents or burning them to avoid your information being stolen and possibly used against you. This means not just important documents but even medical labels, birthday cards and the other simple information.

To an attorney / client – I would express to you the potential value and benefit of having an investigator do a few trash pulls during the course of your divorce, custody or surveillance. As stated, the information could win your case or add support to your claims.

To a business – that has customers complete forms with personal information I would warn you to hire a shredding company or document disposal company not to just toss out papers in the garage. Many states have prosecuted companies for discarding confidential information. Radio Shack was sued for this exact thing in 2007 when they allegedly dumped dozens of boxes containing consumer’s private information and a man rummaging through dumpster found it and reported it to the state.

Feel free to contact Paladin Investigations or Corriveau Law for further assistance – and remember “one mans trash in another mans treasure!”